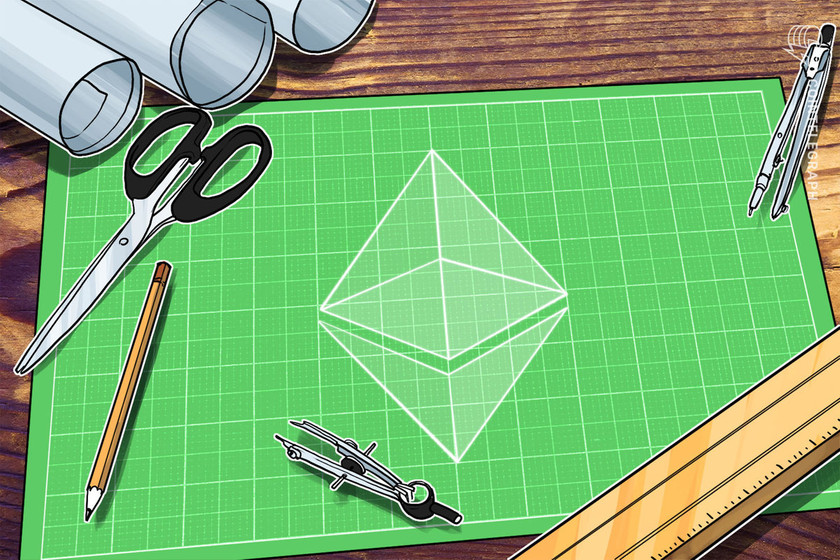 Earlier as we speak, Dexaran presented its resolution (based on PirlGuard’s framework) to the Ethereum Basic (ETC) group aimed toward stopping future 51% assaults. The presentation got here every week after Cardano’s IOHK introduced its checkpointing proposal. Dexaran notably used IOHK’s Crowdcast channel for its competing resolution.

This new proposal is based on the belief that many 51% assaults contain so-called “stealth mining”, the place an attacker, in isolation, would secretly mine an extended fork of the chain. This method was utilized in a recent attack on the ETC, which cost OKEx $5.6 million.

The proposal hinges on the premise {that a} well-intended miner is unlikely to advance a series that requires a deep reorganization of the community. Usually, “sincere” forks contain a single block or, generally, a handful of blocks. Certainly one of Dexaran’s presenters specified:

“What this proposes is that, say, there should not be any reorganization deeper than 100 blocks.”

One of many main purported benefits of this resolution is that it requires little or no coding and will be applied shortly. One other benefit is that it has been applied by a number of different initiatives. As well as, the Dexaran crew believes that their resolution could possibly be a stepping stone to the IOHK’s checkpointing resolution, which requires extra time because of its complexity. We requested the crew why, if their resolution is able to stopping 51% assaults on the community, there would nonetheless be a necessity for the IOHK’s resolution? They stated:

Subsequent week, RSK is expected to current an replace based mostly on Bitcoin’s merged mining.